Dr. Matcheri Keshavan is the Stanley Cobb Professor of Psychiatry at the Beth Israel Deaconess Medical Center; Harvard Medical School (HMS). He is also Vice-Chair for the department’s Public Psychiatry division, and a senior psychiatric advisor for the Massachusetts Mental Health Center. Since September 2017, he has served as the Director of the Commonwealth Research Center at BIDMC. Dr. Keshavan is closely involved in research in neurobiology of psychosis, especially as it pertains to first episode psychotic disorders. His research has resulted in over 550 publications to date, including over 500 peer-reviewed papers, and 4 books. He has received several awards including the Gaskell Gold Medal of the Royal College of Psychiatrists (1985); Nancy Roschke Certificate for Teaching Excellence of the American Psychiatric Association in 1993; Teaching awards at the Departments of Psychiatry in Pittsburgh (1992, 1994, and 2004), Wayne State University (2008) and at Harvard (2011); the Research Scientist Development Award from NIMH (National Institute of Mental Health); the 2003 NAMI (National Alliance for the Mentally Ill) of Pennsylvania Psychiatrist of the Year Award, the 2014 Stuart Hauser mentoring award at HMS, the 2013 Gerard Hogarty Award for Research from the University of Pittsburgh and the 2016 Kempf award of the American Psychiatric Association. He is a distinguished Fellow of the American Psychiatric Association; a Fellow of the Royal College of Physicians, Canada; and a Fellow of the Royal College of Psychiatrists, UK. Dr. Keshavan is the Editor-in-Chief of Schizophenia Research (Elsevier) and serves on the editorial board for journals such as Acta Neuropsychiatrica, Bipolar disorder and Asian J psychiatry. His main areas of research today include the neurodevelopmental basis of schizophrenia, neuroimaging, biomarkers and early intervention. 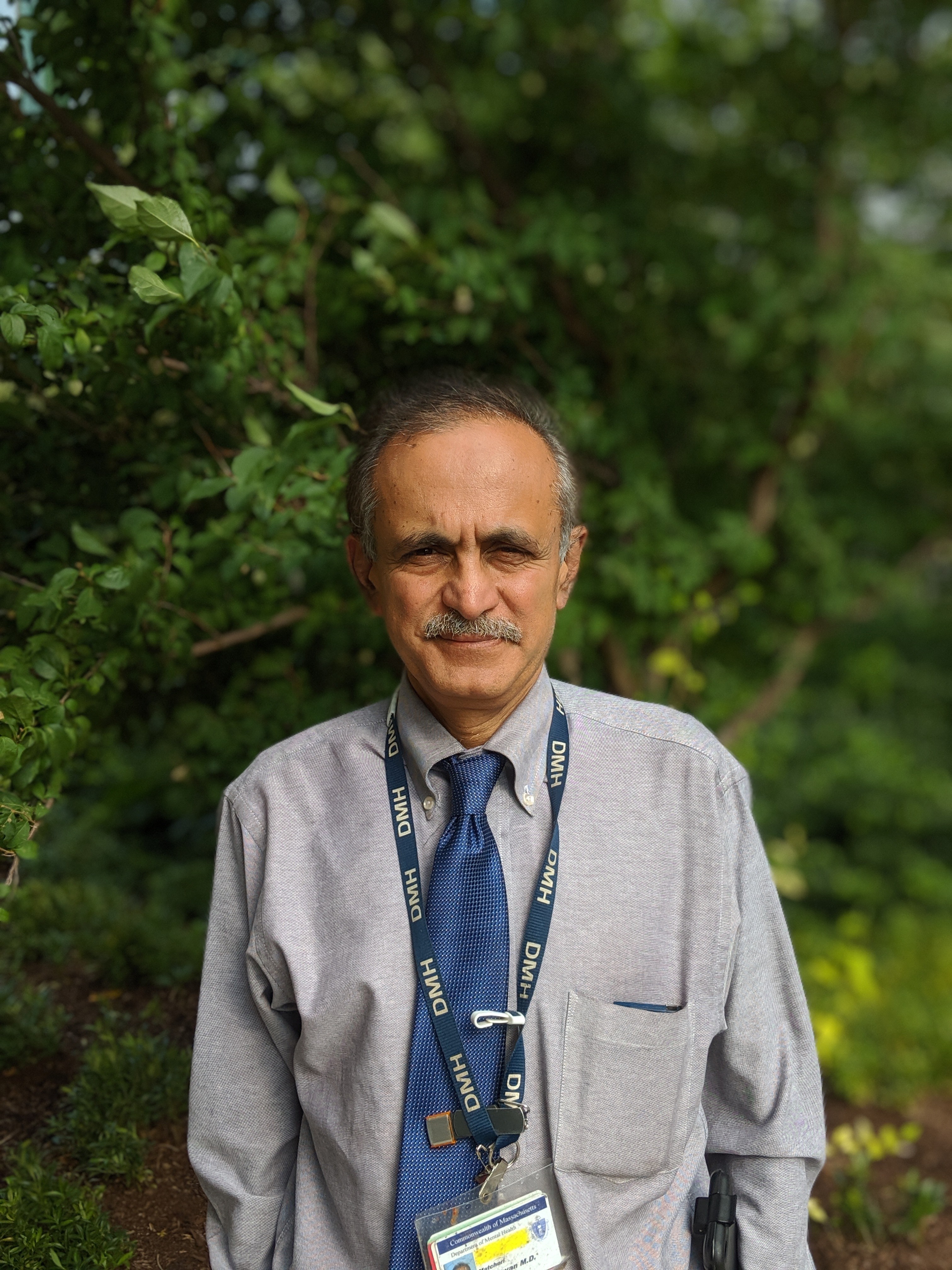